$60.00
Add to Wish List
Email
Skip to the end of the images gallery 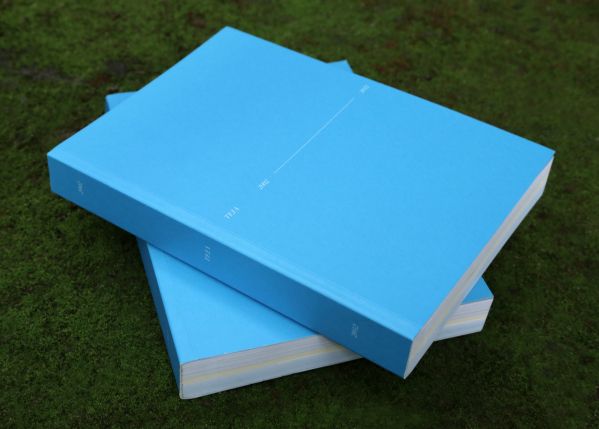 TEIA a center for audiovisual research and production headquartered in Belo Horizonte, Brazil is reaching its 10 year mark. A cause for both celebration and reflection, this anniversary has resulted in this book with never before published texts by critics, researchers, and filmmakers. Its aim is to construct a critical repertoire on TEIA's production and, more widely, on recent Brazilian filmmaking.

Teia – a center for audiovisual research and production headquartered in Belo Horizonte, Brazil – is reaching its ten-year mark. Currently made up by the filmmakers Clarissa Campolina, Leonardo Barcelos, Marília Rocha, Pablo Lobato, Sérgio Borges and the producer LuanaMelgaço, the six members conduct their projects autonomously, establishing partnerships according to each new proposed work. Thus they combine individual productions and studies with works that involve other members of the center and invited guests. Teiahas released more than 50 works, including shorts, feature films and installations since its creation.