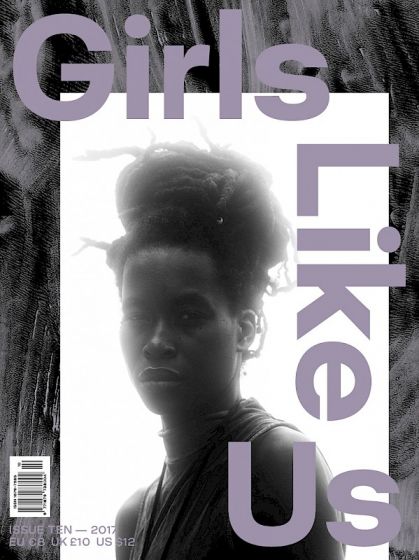 We want a future outside of straight time. A future in which all our friends and lovers and their lovers are coming over for dinner around a table we built together. We want a future that is fair, fun, furry, fabulous, fierce, free and not fucked up. We want futures.