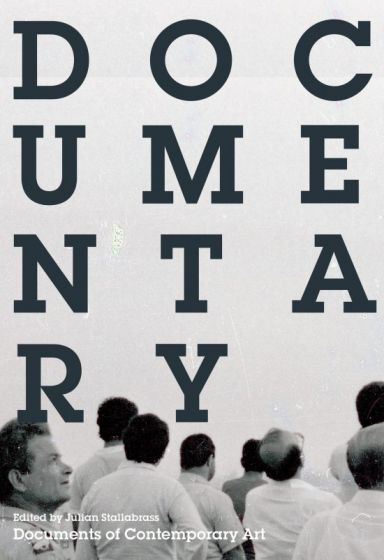 The revival of documentary in art, considered in historical, theoretical, and contemporary contexts.

After a long period in eclipse, documentary has undergone a marked revival in recent art. This has been spurred by two phenomena: the exhibition of photographic and video work on political issues at Documenta and numerous biennials; and increasing attention to issues of injustice, violence, and trauma in the war zones of the endemically conflict-ridden twenty-first century. The renewed attention to photography and video in the gallery and museum world has helped make documentary one of the most prominent modes of art-making today. Unsurprisingly, this development has been accompanied by a rich strain of theoretical and historical writing on documentary.

This anthology provides a much-needed contextual grounding for documentary art. It explores the roots of documentary in modernism and its critique under postmodernism; surveys current theoretical thinking about documentary; and examines a wide range of work by artists within, around, or against documentary through their own writings and interviews.