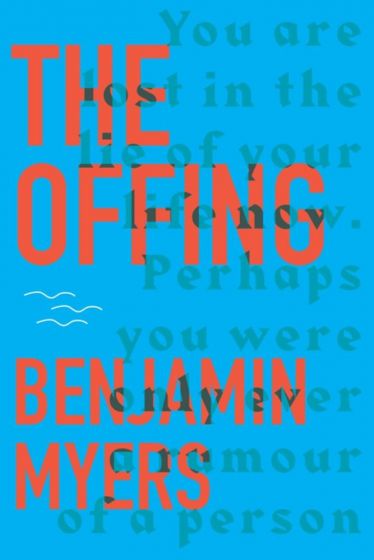 During an idyllic English summer following World War II an unlikely friendship emerges between a teenage, nationalistic working class man and an older bohemian woman. While working a summer job for her, the teenager discovers an unpublished book of poetry holding a tragic secret message beyond the grave from her deceased lover, and both their lives are irrevocably changed.

Set in England over a summer in the aftermath of the second world war, the book follows 16-year-old Robert Appleyard, son of a coal miner, who leaves Durham village to head south and search for any work that isn’t coal mining. Eventually he finds himself in the old smuggling village of Robin Hood’s Bay. It’s here he meets Dulcie Piper, a fiercely independent woman, three times his elder, living with her protective German Shepherd named Butler in an unusual cottage. Seeing Robert from her yard, Dulcie offers him a room. The teenager plans on being there for only a night but Dulcie is entirely different to anyone he has ever met. Soon he finds himself trading his work for food and her infections company. She is verbose, eloquent, lobster eating, sexually liberated, motherly and foul-mouthed. He is a nationalist. She is a bohemian. As well as feeding him, Dulcie introduces him to poetry: “mankind’s way of saying that we’re not entirely alone.” She introduces Robert to writers he has never heard of – Lawrence, Whitman, Auden, Keats, Dickinson, Bronte, Rossetti – and food he has never tasted. Eventually, Robert finds an unpublished manuscript in a decaying shed. Dulcie reveals she was once the lover of Romy Landau, a tragic German poet. The manuscript, (also called The Offing), is his, and Dulcie’s past begins to unfold. It leads to the revelation of a tragic secret and a message from beyond the grave.
Contributor Bio(s)
© 2022 Wexner Center for the Arts. All Rights Reserved. All purchases support the Wexner Center for the Arts.