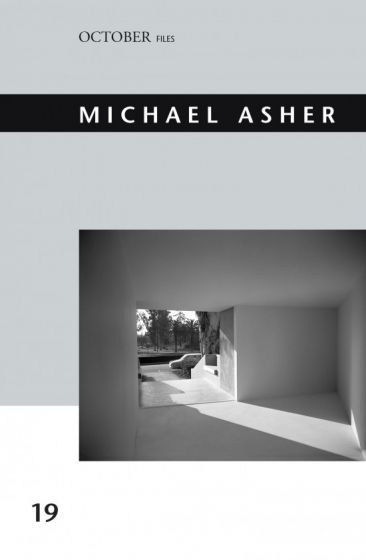 During a career that spanned more than forty years, from the late 1960s until his death in 2012, Michael Asher created site-specific installations and institutional interventions that examined the conditions of art's production, display, and reception. At the Art Institute of Chicago, for example, he famously relocated a bronze replica of an eighteenth-century sculpture of George Washington from the museum's entrance to an interior gallery, thereby highlighting the disjunction between the statue's symbolic function as a public monument and its aesthetic origins as an artwork.

Today, Asher is celebrated as one of the forerunners of institutional critique. Yet because of Asher's situation-based method of working, and his resistance to making objects that could circulate in the art market, few of his works survive in physical form. What does survive is writing by scholars and critics about his diverse practice. The essays in this volume document projects that range from Asher's environmental works and museum displacements to his research-based presentations and reflections on urban space.