The Blue Series Book: The Story Behind the Color, Volume One

$30.00
Add to Wish List
Email
Skip to the end of the images gallery 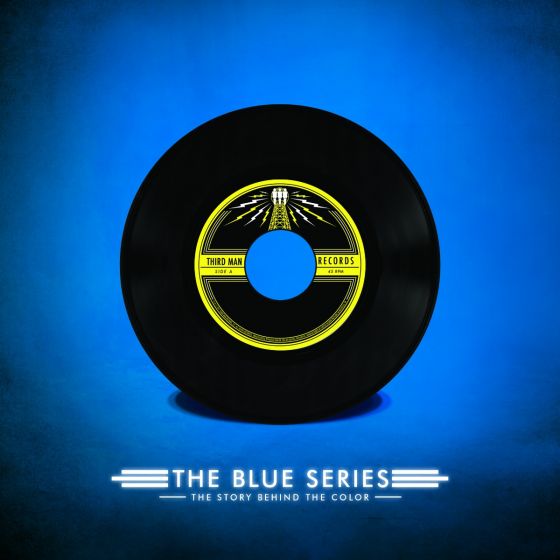 Includes extensive interview with Jack White covering the span of the Series, musicians involved, recording techniques, and the direct influence of the Series on his own career.

In these exclusive interviews, artists describe their Blue Series recording experience in a behind-the-scenes look at their own creative process and the creative process of producer Jack White. The immediacy of the recordings and unusual circumstances create stories rife with insight and interesting moments.

Features unseen photos of the artists, including Jack White, plus an interview with principle photographer Jo McCaughey.

A sample playlist of Blue Series songs curated by editor Ben Blackwell will be included via download card.

Foreword written by David Fricke, who is one of the most recognizable names in music journalism. Mr. Fricke witnessed the Dungen Blue Series session and is the only journalist who has been in the studio during one of the recordings.

Over 100,000 copies of Blue Series 7" vinyl singles have been sold with digital streams and downloads combined actual consumption is over 1 million