Long Shot: The Triumphs and Struggle of an NBA Freedom Fighter 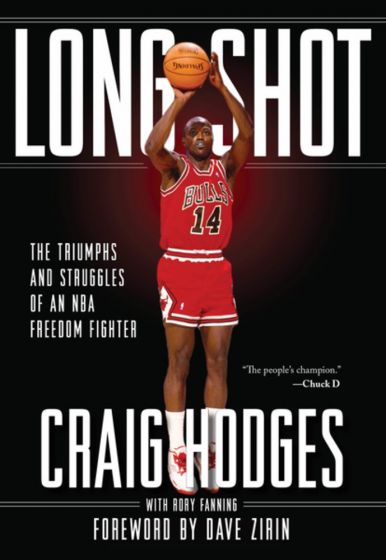 Black-balled NBA champion explores the challenges and rewards of using a celebrity platform to stand up against racism and exploitation.

As a member of the 1992 world-champion Chicago Bulls, a dashiki-clad Hodges delivered a handwritten letter to President George H. W. Bush demanding that he do more to address racism and economic inequality. Hodges was also a vocal union activist, initiated a boycott against Nike, and spoke out forcefully against police brutality in the wake of the Rodney King beating.

But his outspokenness cost him dearly. In the prime of his career, after ten NBA seasons, Hodges was blackballed from the NBA for using his platform as a professional athlete to stand up for justice.