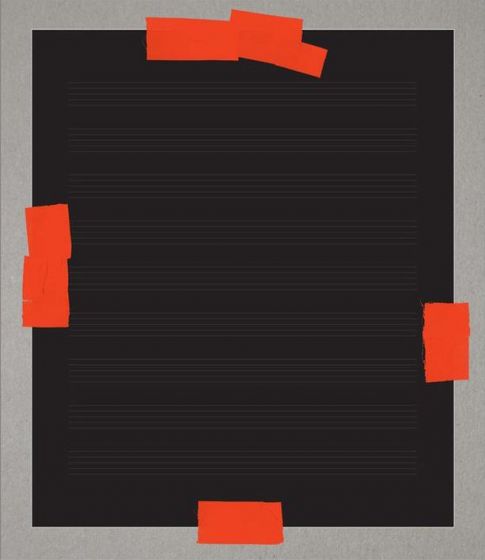 This is the first in-depth publication to investigate the practice of pianist, composer and visual artist Jason Moran, whose work bridges the fields of visual arts and performing arts. As a “torchbearer for jazz,” Moran challenges traditional forms of musical composition; his experimental works merge object and sound, underscoring the theatricality of both mediums. Moran—who often collaborates with prominent visual artists such Joan Jonas, Stan Douglas, Lorna Simpson and Glenn Ligon—pushes beyond the conventions of sculpture and the concert stage while continuing to embrace the essential tenets of jazz and improvisation.

This volume, published in conjunction with the Walker Art Center’s 2018 exhibition, considers the artist’s practice and his collaborative works as interdisciplinary investigations that further the fields of experimental jazz and visual art. It features essays by curators, artists, musicians and art historians, plus an interview and photo essay by Moran. These are supplemented by sections documenting the creation of Moran’s mixed-media “set sculptures” including STAGED: Savoy Ballroom 1, STAGED: Three Deuces (both 2015) and STAGED: Slugs (2018). This is an essential volume for anyone interested in the intersection of contemporary art and music.

Jason Moran was born in Houston, Texas, in 1975, and received a BM from the Manhattan School of Music in 1997. He joined the faculty of the New England Conservatory in 2010. In 2014, was named artistic director for jazz at the Kennedy Center in Washington, DC. He was a 2015 Grammy nominee for Best Jazz Instrumental Album for ALL RISE: A Joyful Elegy for Fats Waller, and he composed his first feature film score for Selma (2014), directed by Ava DuVernay.