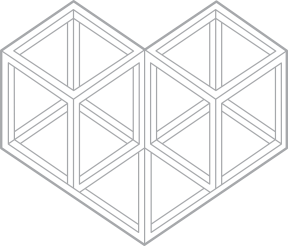 Key texts on beauty and its revival in contemporary art.