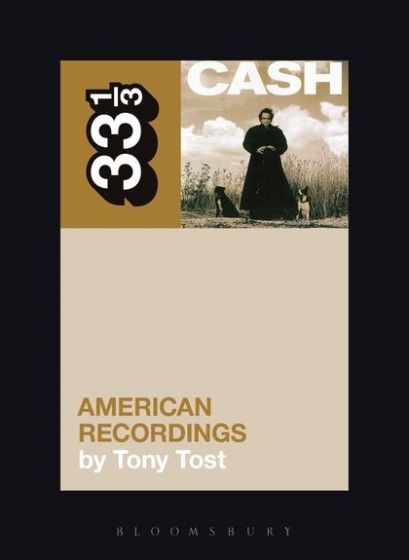 “It's a terrific, illuminating read that I'd recommend to anyone who loves Johnny Cash, and that record in particular.” –  No Depression Magazine

“Tost cores the Cash mythology with the reverence it deserves, and in so doing gets to the very logic of reckoning.” –  Miami Sun Post

“In a dynamically sequenced succession of short-burst essays, Tost matches driving, energized prose against the titanic scale of the image that Cash created through his public life and career. Writing about a man who contained multitudes, Tost is a poet in his own right.” –  Nashville City Paper

“Like the best work on Cash, it makes no attempt to disentangle myth from history or biography. Tost is an American mythologist in the vein of Greil Marcus, and there are numerous moments in the book where the reader is put in mind of Marcus writing on Dylan (or Cash for that matter).” –  Tiny Mix Tapes

“Tost is like a foster son of Greil Marcus, beating his own path into old, weird America through the life of the Man in Black.” –  Milwaukee Express