Chris Marker: A Grin Without a Cat

Sale Special Price $40.50
Add to Wish List
Email
Skip to the end of the images gallery 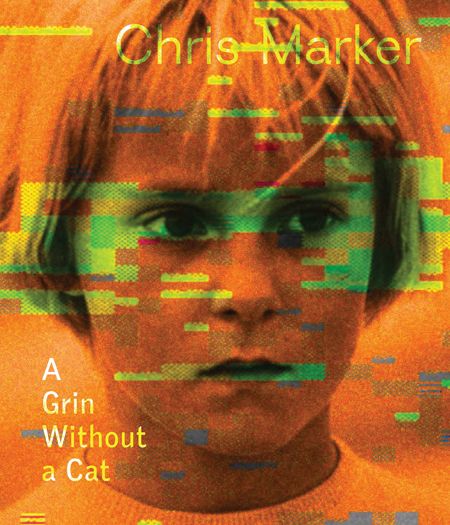 This important publication—the first comprehensive survey of the filmmaker's influential oeuvre—surveys the entirety of Chris Marker's prolific career and considers his lasting influence on contemporary artists and filmmakers. It charts Marker's unique commentaries on societies at times of upheaval, from his early writing and photography to his later use of CD-ROM and appropriation of web technology.

Integrating his films within the display, it also brings together for the first time all of Marker's multimedia installations. Alongside a wealth of images that chart Marker's substantial creative output, Chris Marker: A Grin Without a Cat also explores through essays the filmmaker's shift from word to image, the commissioning of his multimedia installations and the subsequent interplay of media. In addition, it includes the first translations of texts from key Marker scholars, as well as the only English translation of Marker's own writing.

Director, writer, photographer, multimedia artist and film essayist, Chris Marker (1921-2012) began his career in film and journalism after the Second World War (during which he was a member of the Resistance). In 1952, Marker made his first film, Olympia 52, and soon became affiliated with the Left Bank Cinema movement that included filmmakers such as Alain Resnais and Agnès Varda. In 1962 he made his best-known film, La Jetée, which won him an international audience. His most ambitious film, A Grin Without a Cat (1977), compares the promise of the global socialist movement before May 1968 (the grin) with its actual activities after May 1968 (the cat). (When asked for a picture of himself, the famously reclusive Marker usually offered a photograph of a cat instead.) Marker's acclaimed film Sans Soleil (1983) heralded his deep interest in digital technology, further evidenced by the 1998 CD-ROM Immemory. Marker died on his 91st birthday, in 2012.