Sale Special Price $22.46
Add to Wish List
Email
Skip to the end of the images gallery 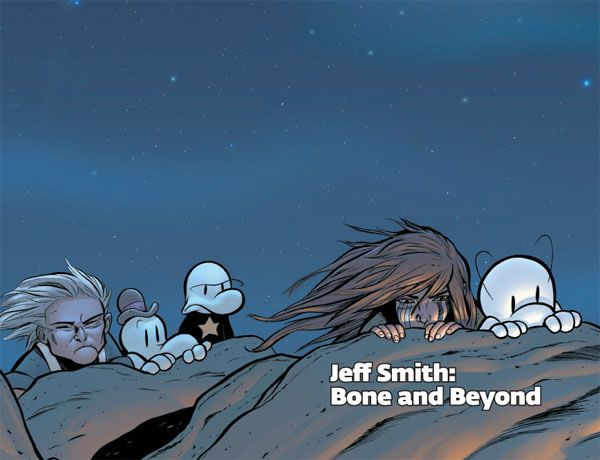